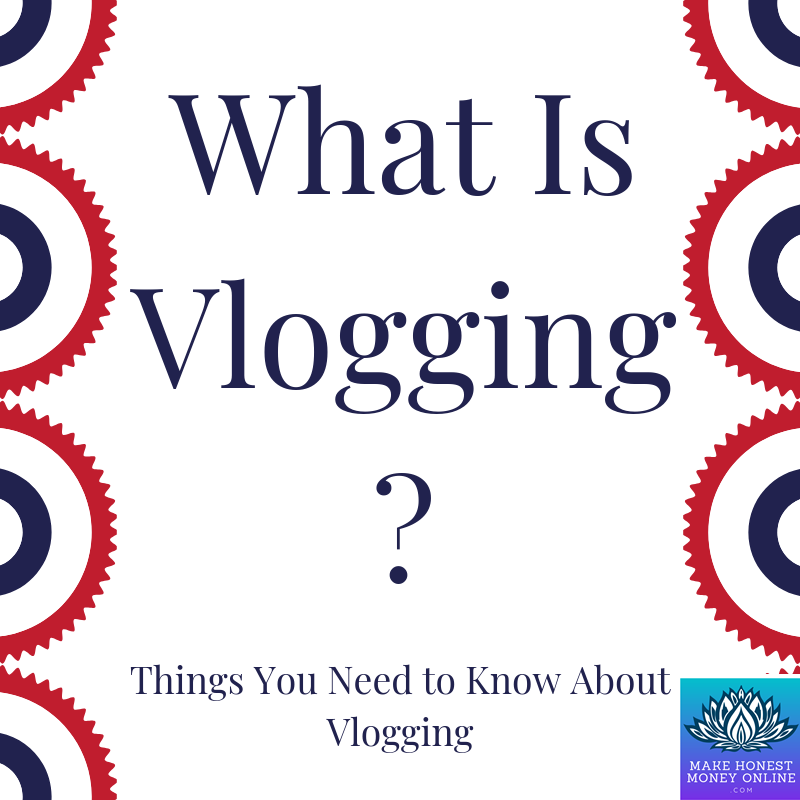 Are you familiar with ‘blog’ and ‘blogging’? This article is an example of a blog. Most blogs are written contents that discuss a topic. Vlogging, or known as video blogs, is another form of engaging with an online audience and building social followers. This can also be a means to send out your message for everyone to hear and see via the means of a video (compared to as written content).

What is a vlog? 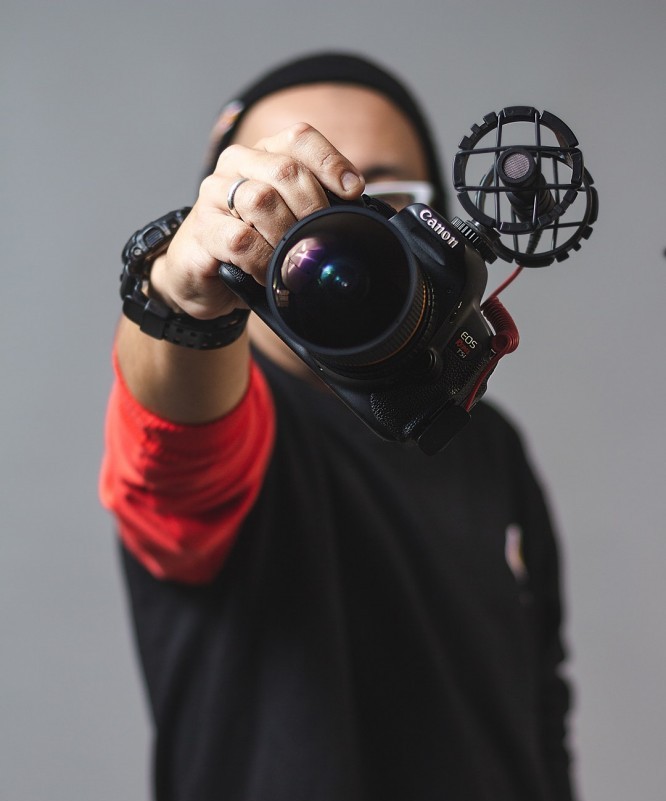 A vlog or video blog is a new way of interacting with the people around us and online as a kind of blog where the content is in video format. A vlog is creating a video where you talk and share about a particular topic. It can be about your travels, a product review, an event or a discussion on how you can help your followers and viewers. Most topics can become vlogs; it can be a way to convey a message or a way to show your artistic and creative side.

In the early years of the internet, vlogging wasn’t very well known or popular. Although people recorded videos and uploaded them, it was in 2004 when vlogging has increased its popularity especially among teens and young adults. During this time, YouTube has become popular and has become a “playground” to young and aspiring influencers.

The term vlogging had not yet become popular at this time. It was often referred to as the “video uploaded” or usually pre-recorded. Most of the vlogs that were recorded during this time are about pranks or music, as an example. But as the years went by and technology and the internet also evolved, the way people recorded and created their videos also evolved.

Today, vlogging is not only found on YouTube but can be found on other platforms as well. Previously, videos were (and still are) pre-recorded. Today, vloggers can also go live wherever they are and promote or discuss their topic.

In this modern time, vlogging has become an important part of the social life of the influencers, entertainers and even entrepreneurs. Vlogging can connect one person to millions of people through their videos.

Who can do vlogging? 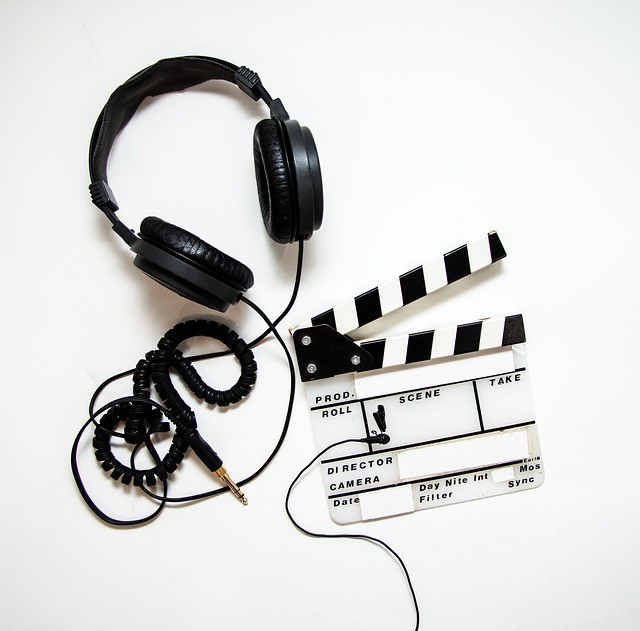 The world of vlogging is open to everyone. Anyone can start to record a video, upload it and promote it for everyone to watch. Just be sure to check the platform’s terms, regulations and conditions before uploading a video. Business owners of big companies utilize vlogging as a means to reach their customers and discreetly pitch their products. Sometimes, they also have influencers review their products or services.

Some of those who vlog are influencers or mainly known as Social Media Influencers. They are people who “influence” their followers through the products they review and use. Clearly, the internet and technology have reached farther because of vlogging.

Those who are just starting a business can use vlogging to promote, sell, endorse and pitch their products and services. It is a good way to engage as you don’t have to repeat yourself. Some vlog just because it is a hobby and they enjoy it in their free time; not to monetize, but just to bring joy or share about their everyday lives.

A vlog is a new way to interact and send a message. Also, a vlog is just a modern term for video recording. The basics of vlogging are reasonably easy, and you can even monetize it.

10 thoughts on “What Is Vlogging?: Things You Need to Know About Vlogging”

Some of the links within this page are affiliate links of which I receive a small compensation from sales of certain items. There is no additional cost to you. If you purchase through one of the affiliate links, you are helping to keep this website running.

This website uses cookies to improve your experience while you navigate through the website. Out of these cookies, the cookies that are categorized as necessary are stored on your browser as they are essential for the working of basic functionalities of the website. We also use third-party cookies that help us analyze and understand how you use this website. These cookies will be stored in your browser only with your consent. You also have the option to opt-out of these cookies. But opting out of some of these cookies may have an effect on your browsing experience.
Necessary Always Enabled
Necessary cookies are absolutely essential for the website to function properly. This category only includes cookies that ensures basic functionalities and security features of the website. These cookies do not store any personal information.
Non-necessary
Any cookies that may not be particularly necessary for the website to function and is used specifically to collect user personal data via analytics, ads, other embedded contents are termed as non-necessary cookies. It is mandatory to procure user consent prior to running these cookies on your website.
SAVE & ACCEPT